Great Start to the Season for the "New" MTGS!

A day of spring sunshine at St George's Hill Golf Club in Weybridge, got the 2002 season of to a flying start, even though the scoring suggested that this immaculate Surrey layout was more than equal to the challenge presented by the members of the new look MTGS.

Forty five members were present for the first gathering of the society since the two previous sections were amalgamated. Demand for places was so high that twelve members had to be disappointed and Secretary Philip Payze has already asked St George's Hill for an increase to sixty for next season's Spring Meeting.

Former members of the Associates section predictably featured amongst the winners but at the end of the day, honours were declared even. With four meetings more and a host of matches against other industry societies still to come, 2002 promises to be a great season in the 70th year of the MTGS. 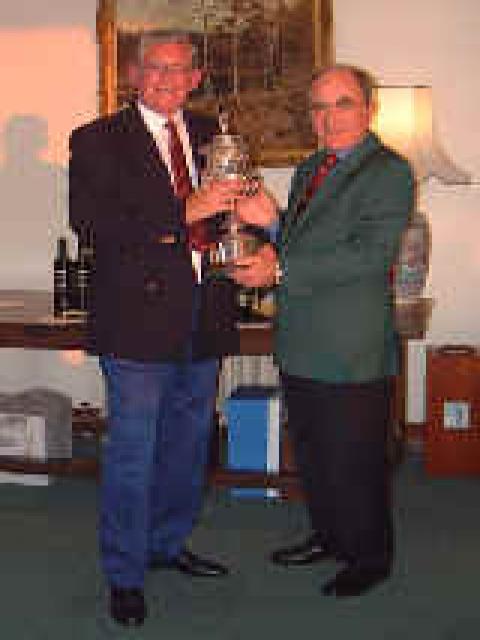 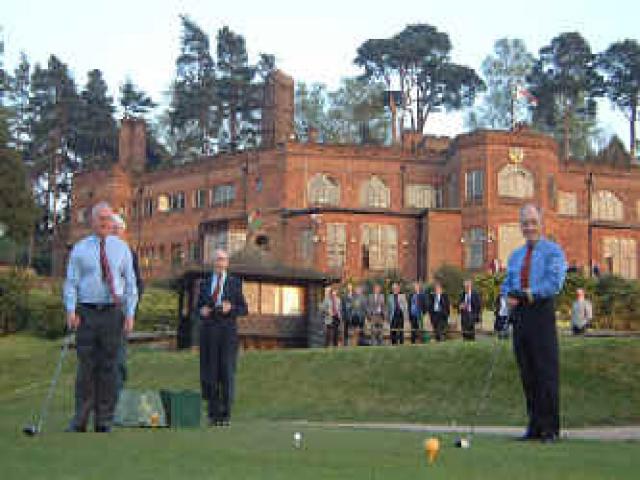