Testing Day at the London Club

Poor weather and a golf course playing every inch of its considerable length failed to dampen the enthusiasm of a large field at the London Club on 13th June. Conditions around the famous Heritage course were sufficiently demanding that only one competitor played to his handicap!

Despite this a great day was had by everyone and following the morning singles competition the members and their guests enjoyed a barbeque lunch. Out of respect for the lunchtime enjoyment, the afternoon competition was a nine hole Texas Scramble!

The day ended with sandwiches and prize presentation.

Everyone present expressed their gratitude to Melvyn Dawkins and Vipen Khanna for their generosity in using their memberships to make the event excellent value for money. 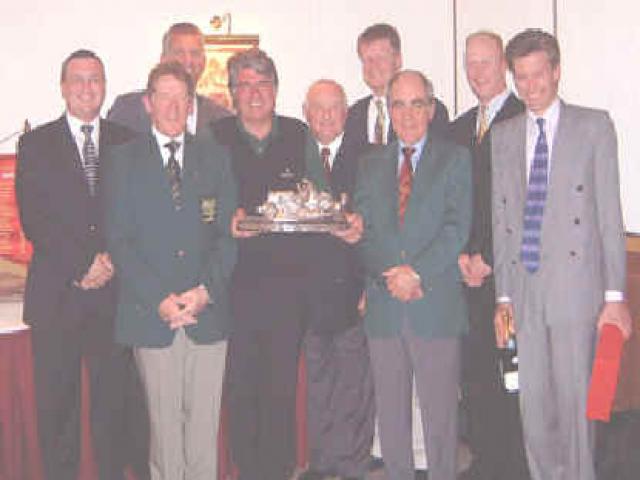