St George's Hill Weybridge is the traditional venue for the curtain raiser and this year it coincided with warm spring weather. So good were the conditions that one of the younger members established some kind of record for sporting the first pair of shorts seen this year!

The scoring reflected the uncharacteristically benign nature of the challenge and the prizes were spread amongst a number of members – no one person dominating.

The highlight of the day was the gross birdie scored by two members in the afternoon foursomes, in a highly unusual fashion. The first player on the par 4 hole had an air shot but after the other player had put the ball in play, the first player proceeded to hole out for a most unlikely but much talked about four points! Some members will do anything to get a mention on the web-site!

After the meeting, new president Peter Featherstone duly drove into office with the sort of shot that should strike fear into the hearts of the various societies MTGS will play this year.

The AGM took place at 18:30 and the committee was able to report a surplus for 2004 and a healthy bank balance. 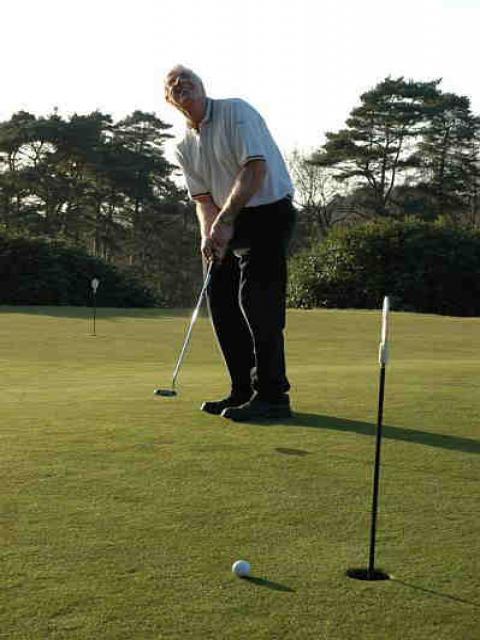 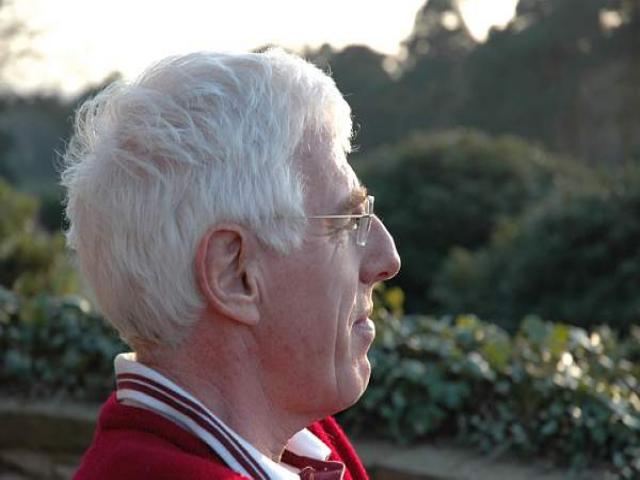 Reflection on a good year? 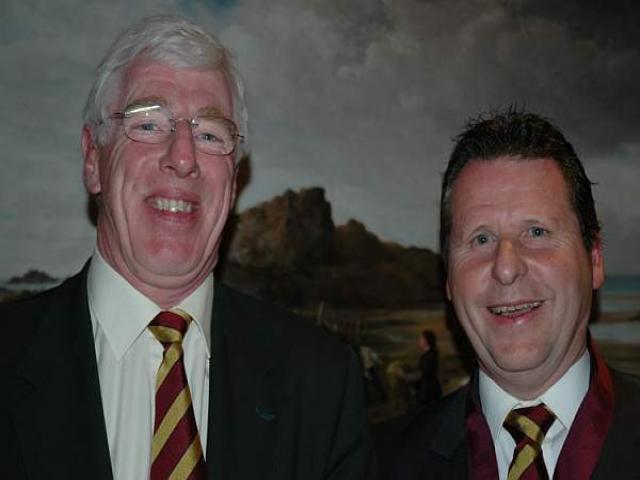 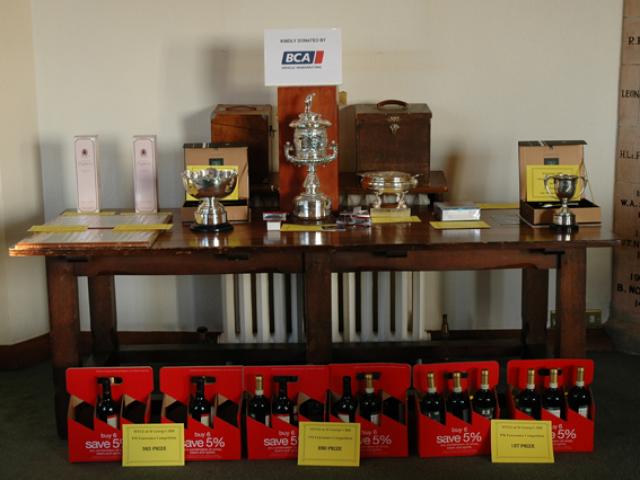